What is Sex Trafficking And How is it Different from Human Trafficking? 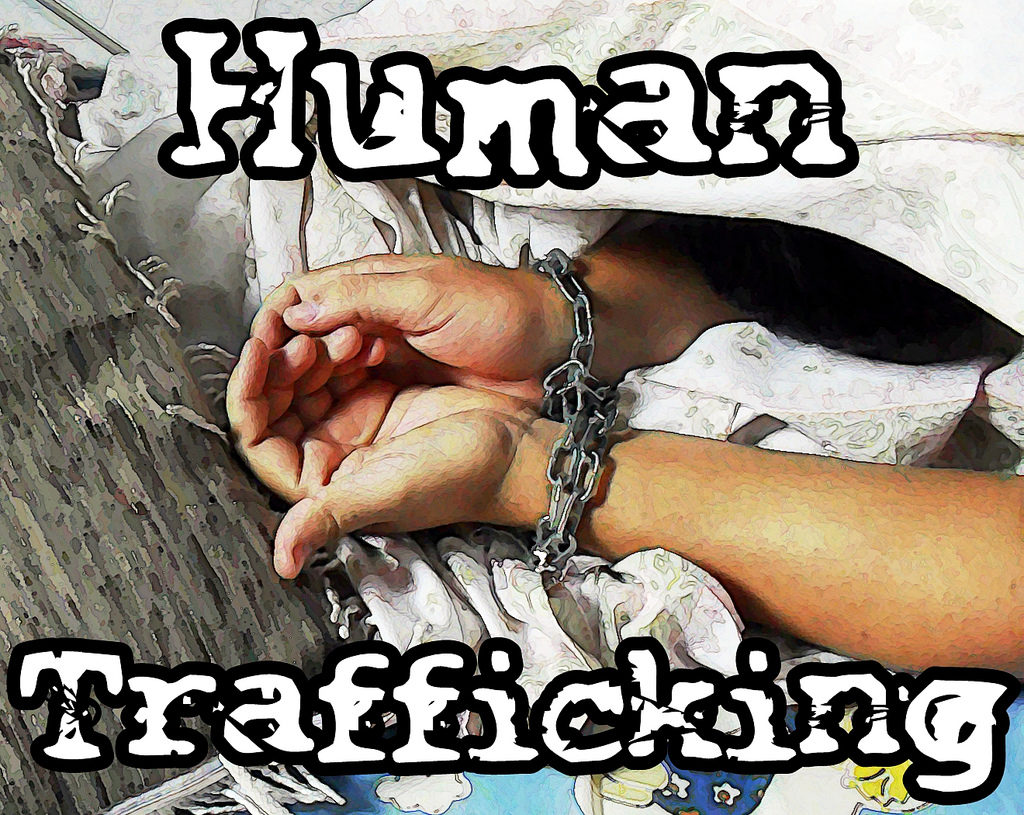 What is Sex Trafficking And How is it Different from Human Trafficking?

Sex trafficking has been spoken of in America as an issue amongst women and girls, historically and geographically that has been true up until recent years.  In a 2008 the Department of Justice released a study stating that 50% of young people involved in commercial sexual activities in the United States of America are young boys who normally start their lives as prostitutes at the age of 15.

In many African and middle eastern countries, just as many if not more boys are trafficked/exploited for sex than girls. So when I discuss this topic I want you to be consciously inclusive. This is an issue of human rights, not gender rights.

Trafficking in persons shall mean the recruitment, transportation, transfer, harbouring or receipt of persons, by means of the threat or use of force or other forms of coercion, of abduction, of fraud, of deception, of the abuse of power or of a position of vulnerability or of the giving or receiving of payments or benefits to achieve the consent of a person having control over another person, for the purpose of exploitation.

When they get here, they are abused and coerced into sexual or labor activities for the purpose of exploitation. If the boys or girls are forced to have sex and then  forced to hand over money that is made through ‘prostitution’ – that makes it sex trafficking which is different from being forced to clean houses or work construction, which is human trafficking.

The reality is you sit in your nice fancy home and you don’t check out the cleaning service because you’re just ‘giving someone a chance’ are you? Or are you giving a slave owner a payday? Well done luv….you wouldn’t want to do something to jeopardize your lifestyle here in the land of the free….

You respond to an add on Craigslist for a ‘companion’ for the night. She or he looks young, but you don’t ask….she is just a hooker or ‘he knows what he is doing’…you have just empowered and emboldened a slave owner and condemned an under age person to another day in hell…..good job big guy,

We need to Give Them A Voice.