The Boy Scouts and the secret Perversion Files 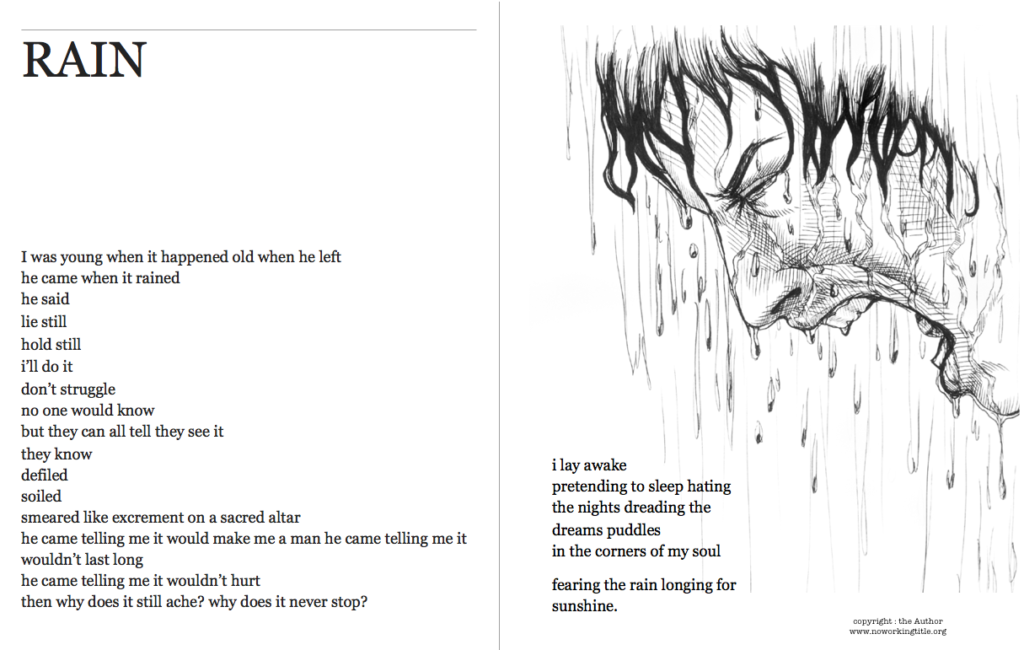 The first poem, Rain,  I wrote after all the memories of my abuse came back, told of my experience in the Boy Scouts. Sexual activities between leaders and boys was an acceptable practice. You where groomed for it. You were mocked if you complained about it. It was denied if it was reported.

The fact that BSA has a long history of tracking active sexual abusers within their system does not surprise me. It disgusts me, but it doesn’t surprise me.

The Perversion Files (IV) is a collection of known pedophiles from as far back as 1911. BSA probably uses the existence of such a list in their justification of ending a ban on male homosexuals leaders in scouts.

This article by stopabusecampaign.com is insightful and distressing at the same time. Please be warned, there are many trigger points for those that went through a similar experience to mine.

The following are some highlights from the article, I encourage you to read the whole article. 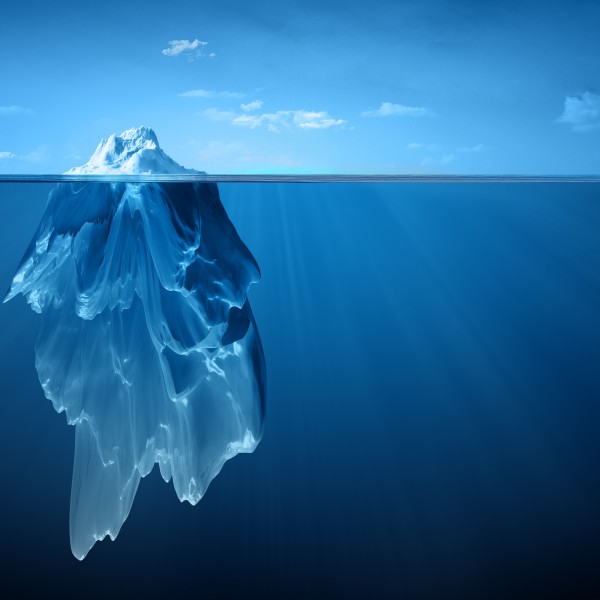 The Tip of the Iceberg by Gillion Dumas – Attorney and Owner at Dumas Law Group, LLC

The analysis includes the statement :

Based on my analysis of the files and investigating dozens of cases against the Boy Scouts, the existing Perversion Files do not come close to accurately representing the total number of adult volunteers who abused children in Scouting, let alone the total number of Scouts who were abused.

It then goes on to list several key reasons why such a list is inaccurate and does not tell the full story of systemic sexual abuse within BSA.