Mum-of-two, 37, caught having sex with 14-year-old boy avoids jail because she was ‘very, very drunk’ 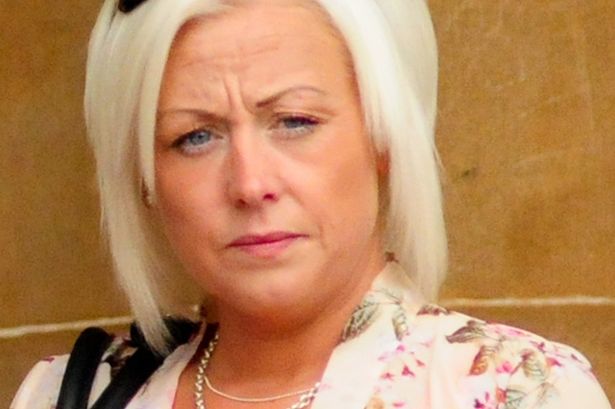 Mum-of-two, 37, caught having sex with 14-year-old boy avoids jail because she was ‘very, very drunk’.

Please….read that headline one more time. Notice your reaction. Notice what you are feeling. Now read this headline:

Dad-of-two, 37, caught having sex with 14-year-old boy avoids jail because she was ‘very, very drunk’.

Can you imagine the uproar! The Out cry! And rightly so. But not if it involves a young boy. In fact the  Angella Gatts lawyer commended her as ‘being brave’ for admitting to her crimes.

Now do the same thing, reverse the scenario…..

The woman was set free because the Judge Barbara Forrester said “She faces hostility within her local community and she’s lost some of her work.” ( Can I insert a LOL at this point or is that to crass?).

……you should be feeling guilty because of your cultural bias or enraged at the injustice by now, there is no middle ground.

The Judge ‘threw the book at her’ and order her to pay USD $2000 court costs and a two year suspended sentence…poor baby.

At what point do we start making a stand for every victim of sexual abuse and not just the ones that fit our social or political agenda?

When our teams enter a countries or a compound to who save kids from human or sex trafficking we don’t qualify the need based on gender, we do it based on compassion. When we gather intelligence for trail and prosecution’s of perpetrators, we don’t do it based on personal preference or bias we do it because it is the right thing to do.

We put our lives on the line day in day on because human and sex trafficking is a HUMAN RIGHTS issue not a gender issue.

I saw a link to this article on A Voice For Men and wanted to bring it to your attention. VFM is a great organization helping a lot of guys in this ‘space’.