Boys and men are also survivors of sexual abuse 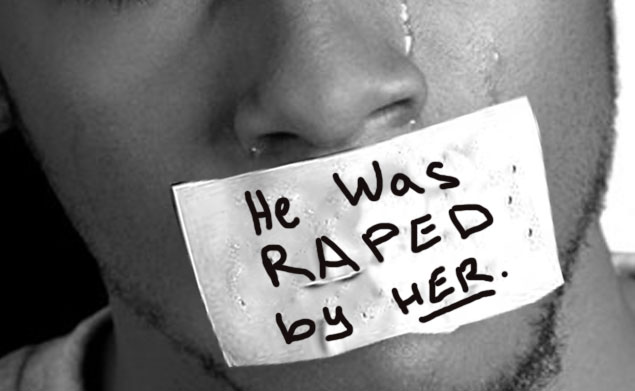 Amber Stevenson writes for The Tennessean. In her article entitled :  Boys and men are also survivors of sexual abuse states:

There are many myths surrounding unwanted or abusive sexual experiences of boys and men. So what are the facts?

• Girls and women can sexually abuse boys. These boys are not “lucky,” but exploited and harmed.

• If a boy liked the attention he was getting or got sexually aroused during the abuse, this does not mean he wanted or liked being manipulated or abused, or that any part of what happened was his responsibility or fault.

• Boys can be sexually abused by both straight men and gay men. Sexual abuse is the result of abusive behavior that takes advantage of a child’s vulnerability and is in no way related to the sexual orientation of the abusive person.

• Boys and men can be sexually abused and it has nothing to do with how masculine they are.

Some researches say that 1 in 6 boys and men are sexually abused,  personally I believe the figure is much higher…men just don’t report it,  the culture of support is just not there for them to feel comfortable or vulnerable discussing it. But taking that statistic as a starting point that means that in the USA alone, this equates to more than 19 million of our brothers, fathers, sons, partners and friends who are impacted by this problem.

For the complete article in the Tennessean please click here.