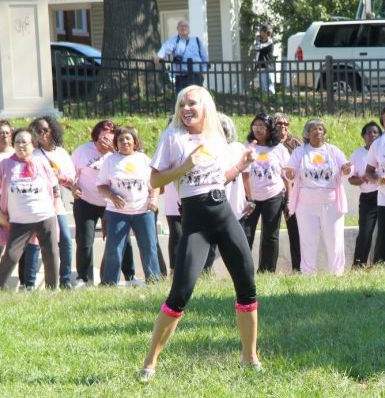 This article found in the BaltimoreBrew highlights the fact that authorities are pursuing more aggressively cases of sexual abuse of boys by women.

Sex abuse of boys by women is in the spotlight in Baltimore with the arrest of Molly Shattuck, the former Baltimore Ravens cheerleader who was married to Constellation Energy CEO Mayo A. Shattuck III.

Shattuck, 47, was charged yesterday with third-degree rape and unlawful sexual contact with a 15-year-old boy, according to Delaware State Police.

As the case winds its way through the legal process (Shattuck pleaded not guilty in Sussex County Superior Court and was released on bond) and through the national press and tabloids, the rarely-prosecuted crime that’s alleged is getting public attention.

Teenage boys rarely report such attacks to police or family members “either out of guilt or, in some cases, because they believe such cases are a rite of passage to adulthood,” prosecutors and advocates told the Post.

Christopher Mallios of Aequitas, a District-based sex-crime victim advocacy group, said during his 16 years as a Philadelphia prosecutor he had seen police and prosecutors “high-five” teenage boys who had been sexually assaulted by women, saying that the boys were “lucky.”

Mallios said that view – that teenage male victims should not being taken seriously – is slowly being eradicated.

“It’s rape because the law says it is rape,” he said. “Minors legally cannot consent to sex with adults.