Perfectionism is the Enemy of Creativity

Perfectionism is the enemy of creativity.

Saying no is a decision without need for an explanation.

Who made up the rule that everybody has a “single life purpose?” Sounds boring, not fulfilling. Sounds like someone justifying why they are living with their head up their butts. Sounds like a lot of bloody hard work – all that personal angst and crap you have to work up everyday instead of just being present. 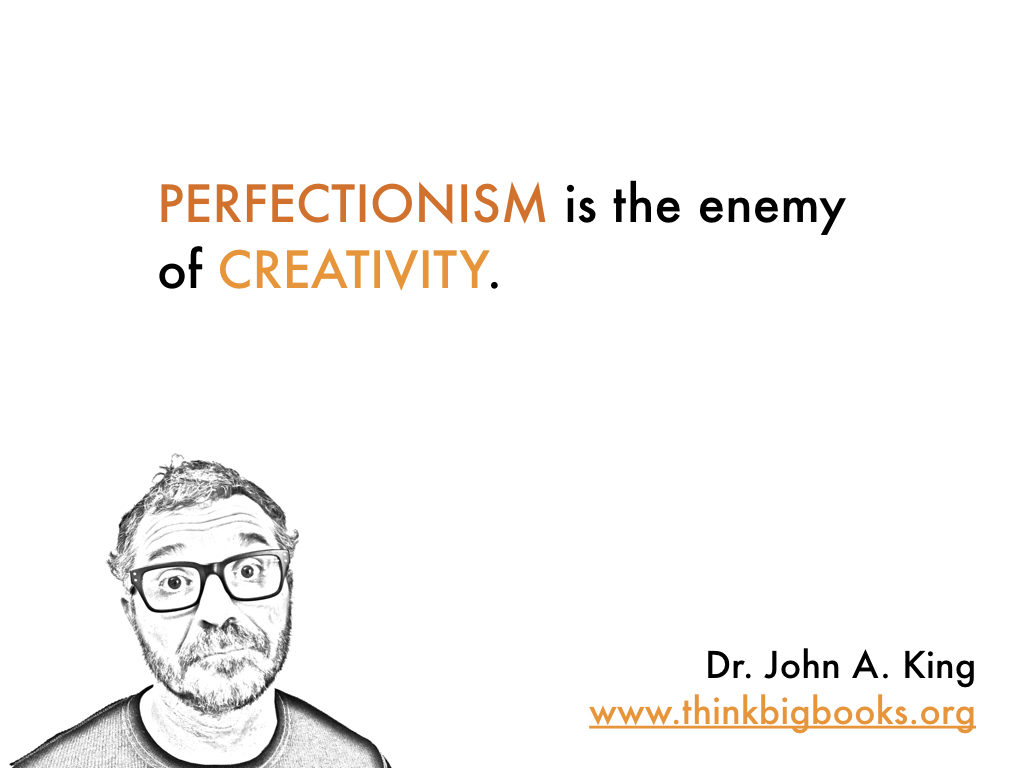