Do You See Him? The Impact of Sexual Abuse on Men 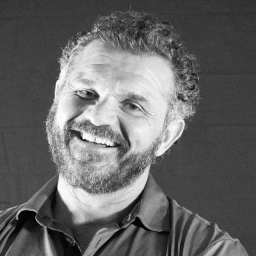 I wrote this piece 'Do You See Him?' after touring with a documentary on human trafficking that featured my story called Stopping Traffic.

At every show, I was confronted with questions bordering on accusations that sexual abuse and rape doesn't happen to boys and men.

In some countries around the world, the abuse and trafficking of boys and men exceed the violation of girls and women. I find it disheartening as a father of boys and girls and as a male survivor, that sexual abuse and human trafficking has been reduced to an issue of #genderrights or a narrative for political point-scoring and election-stumping, and not confronted as a basic issue of #humanrights.

I talk extensively about the recovery process in my book #dealwithit-living well with PTSD.

Get a copy of #dealwithit: living well with PTSD

Think you might be interested in PTSD Recovery Coaching or life coaching? Schedule a FREE intro session. 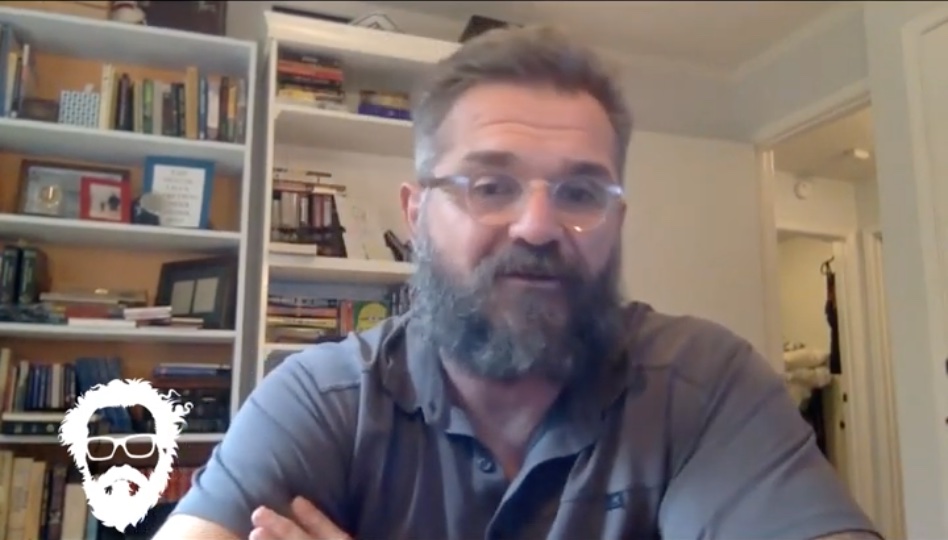