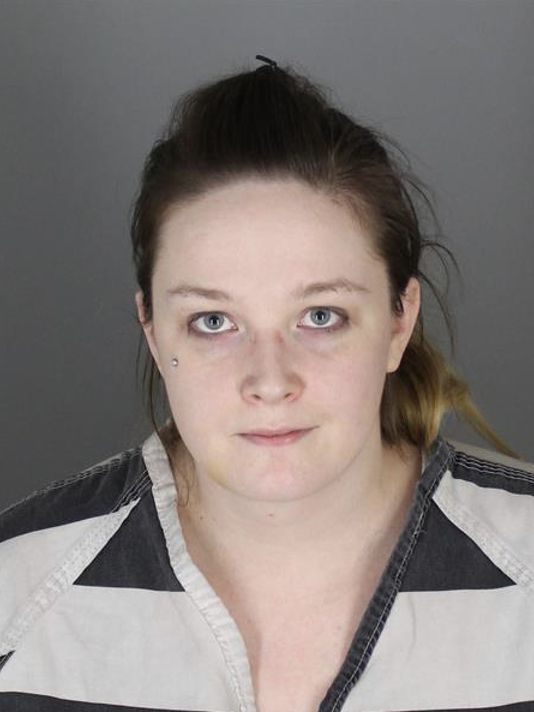 Anngela Boyle, 27, was sentenced Wednesday, was sentence to 30 years for her involvement in taking sexually explicit videos of young children at her home. She admitted to taking nude photos and videos of four children, ages one to nine. Anngela had confessed to federal agents that she interacted sexually at least four times with a 1-year-old girl and a 3-year-old boy. The Michigan Judge called it the worst case he had seen in 20 years.

“This type of investigation will always rock a community to its core, and the gravity of the crime and the helplessness of the victims impacts even seasoned investigators,” Lake Orion Police Chief Jerry Narsh previously said.

In addition to federal pornography crimes, the couple were also charged with criminal sexual conduct by the Oakland County Prosecutor’s Office.

Anngela Boyle pleaded guilty in that case and received a 25-to-60 year prison sentence in March. Her husband received the same sentence.

Here is a link to the full story.