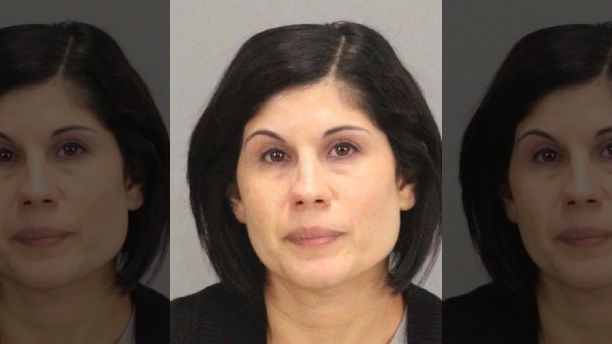 Fox News recently reported that a former county probation counselor in Northern California was arrested on accusations of having sex with two teenage boys who were incarcerated at a juvenile detention center. Tricia Caparra, 36, appeared in court on Friday on 15 felony sexual assault charges, with a boy as young as 16, Santa Clara County prosecutors said. She did not enter a plea.

Over 50% of boys are sexually abused, in other parts of the world it is as high as 85%, close to 45% of traffickers are female. As long as sexual abuse and sex trafficking are seen as issues of gender, then half of the victims and half of the perpetrators will go unnoticed.

If as parents you are not spending as much protecting your sons, as you are your daughters then you are being irresponsible.

Here is a link to the full story.