The Female Abuser: Protected By Society 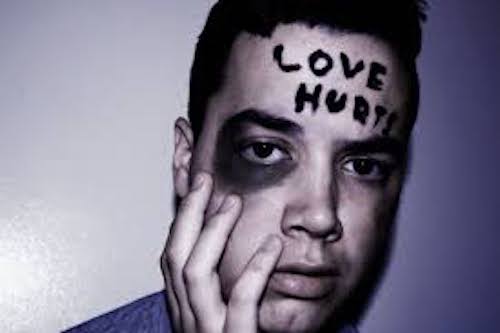 There is currently a major bias within society and the justice systems which leans towards the belief that most abusers are male and most victims are female. However, recent research actually indicates that the opposite may be true and it seems that women are increasingly taking on the role of being the abuser.

The first official source that I’ve noticed who have now actually started acknowledging this fact is the NSPCC (National Society for the Prevention of Cruelty to Children) in their latest television advert, which shows an image of a bruised child along with the caption ‘How can Jack take another beating from his mum?’

Many charities and organizations falsely claim to help male victims of domestic violence. However, upon actually attempting to seek this help there appears to be very little available. These types of organizations are usually mainly focused at women whilst men in abusive relationships are seen as weak and are commonly turned away.

There is a twisted logic and bias to society which presupposes that men should be able to deal with abuse. The fact is that nobody deserves to be abused or turned away when seeking help and long-term abuse of any kind can cause severe psychological trauma leading to mental illness, anxiety, poor health and even strokes and heart attacks. Being made to face up to the abuse is not help.

The common act of paternity fraud shows this accurately indicating that up to 30% of fathers who get a paternity test for their child turn out to not actually be the biological father of the child.

A study of 11,000 men and women was conducted by the Harvard Medical School and US Center for Disease Control. According to this study, up to 26% of homosexual men, 29% of straight men and 39% of bisexual men have reported being the victims of domestic violence. Even more men – up to 48% – experienced psychological and emotional abuse at the hands of their partners. Half of these relationships were shown to have involved reciprocal violence (abuse from both sides) whilst the other half showed that the non-reciprocal violence (attacking first) was initiated by the female members of the relationships.

The fact is that male victims of domestic abuse wrongly suffer from gender bias despite the appropriate research indicating the complete opposite.

Another study which was part of the National Family Violence Legislative Resource Center indicated that there is more abuse/violence in lesbian relationships than there is in heterosexual relationships, also showing that most abusers are female. The studies clearly show that women are more abusive than men and that 70% of non-reciprocal abuse is actually initiated by women.

Further research conducted by the University of Florida shows that women are 70% more likely to physically/sexually abuse their own children than men are.