Domestic Violence Awareness Month – Can Men Be Abused by Women? 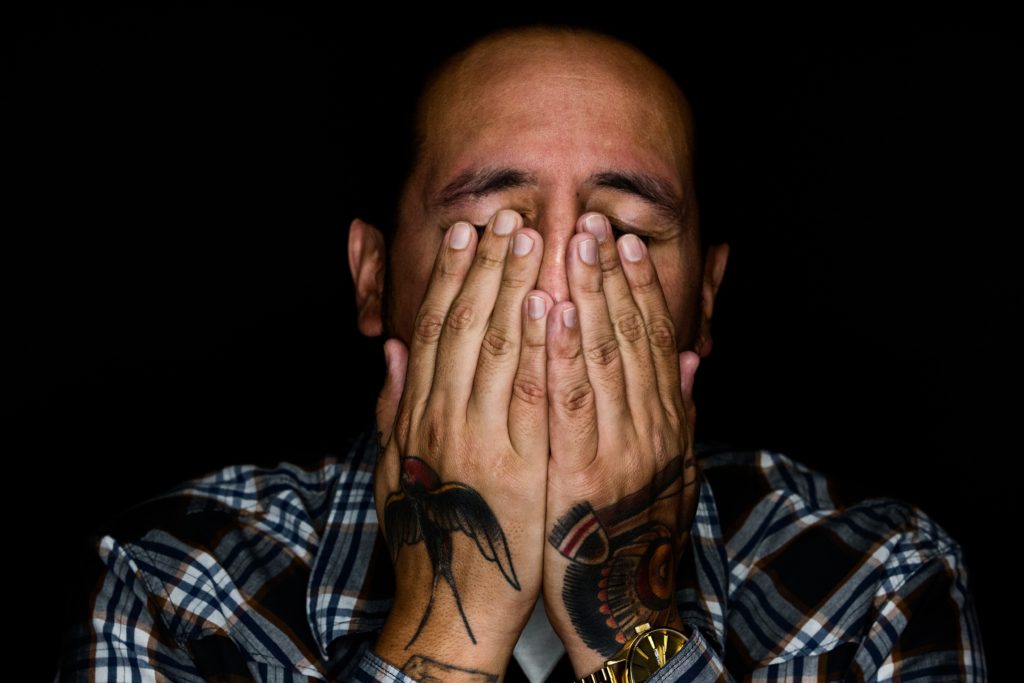 It is Domestic Violence Awareness Month, so here is a question for you : Can Men Be Abused by Women?

You might ask; What does he mean by ‘abused’ ?

Dr Tara J. Palmatier, PsyD believes so, in fact she is so committed helping men over come abuse by women that back in 2009 she started Shrink4Men because she recognized that men who are in abusive relationships in which the perpetrator is a woman do not have the same support resources as their female counterparts.

So can men be abused? I’ll let a women do the talking…

The answer to these questions is a resounding YES. Women are every bit as capable of being abusive as men. Women, by virtue of their sex, aren’t inherently more noble, peaceful, wise, better able to express their emotions or [insert supposed exclusive female virtue here] than men. To claim otherwise is sexist.

Women Are Just as Physically Abusive as Men

Parity, a UK charity group, published the report (2010), Domestic Violence: The Male Perspective, which found that 40% of domestic violence victims in England and Wales are men (these findings were replicated in 5 other English-speaking countries including the US). One wonders if it’s not 50% due to under-reporting. Nevertheless, despite overwhelming empirical evidence, the fact that men are just as likely to be the targets of abuse as women is a controversial and disputed subject.

Data supporting the roughly equal rates of abuse perpetrated by women have been discredited by its critics. Criticism isn’t based upon the scientific principles used to gather the data, but on fear-based, unsubstantiated beliefs that all men are  abusers from whom women and children must be protected (Farrell, 1999; Straus, 2006; Straus, 2007).

Women initiate and carry out physical assaults on their partners as often as men do. . . Despite the much lower probability of physical injury resulting from attacks by women, assaults by women are a serious social problem, just as it would be if men ‘only’ slapped their wives or ‘only’ slapped female fellow employees and produced no injury” (Straus, 1997, p. 210).

Be it human trafficking, sex trafficking, sexual abuse, domestic violence it is about time the conversation moved from one of #genderrights to #humanrights don’t you think?…or maybe your just sexist?