​I Was Sexually Assaulted As A Child. Here’s Why I Didn’t Remember For Years. 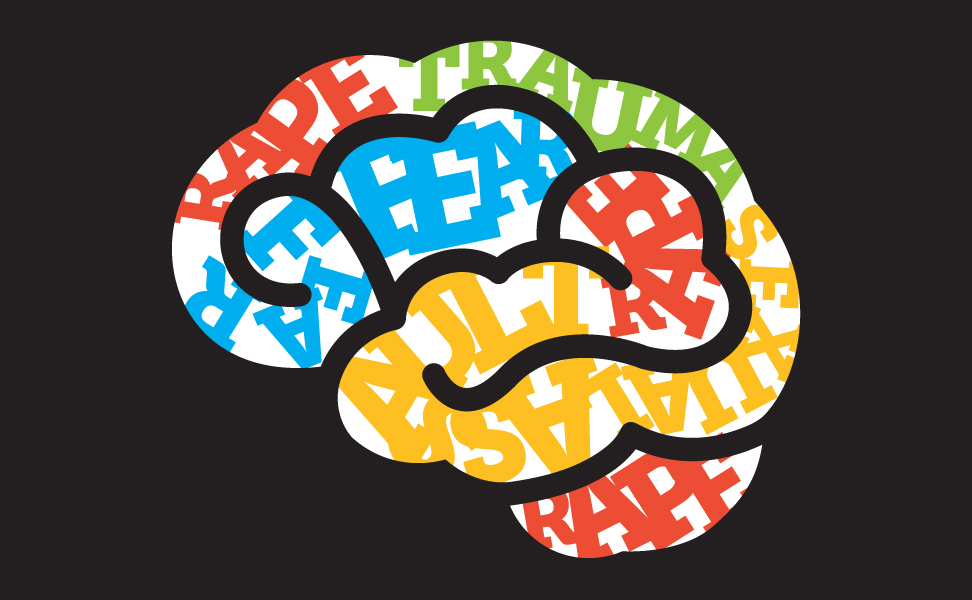 ​I Was Sexually Assaulted As A Child. Here’s Why I Didn’t Remember For Years.

Charles was sobbing violently when I came upon him in the woods. The sight of it still haunts me, all these years later. He was tall and blond, popular with the girls and one of the best all-around athletes. And I… I was the boy who liked comic books. We’d both spent multiple summers at that sports camp, passing our days in some form of competitive activity played out over acres of partially manicured Maine forest. We were 13 at the time, and I liked him, so when I saw him so visibly upset and so uncharacteristically vulnerable, I did what many adolescent boys might not have done: I leaned in.
“What’s wrong?” I asked, “What happened?”
Charles turned around and, taking me in, responded with wide eyes.
“You know what’s wrong,” he yelled. “I know you do because I know he did it to you too!”
I was confused and utterly unclear as to what he was talking about. I told him I didn’t know. He insisted that I did, so I denied it again. At this, Charles (his name has been changed for his privacy) raised his fist to hit me. When I flinched, he thought the better of it. I can still remember how he tugged at the bottom of his dark navy blue shirt as he turned away, how he had the opening of it balled up tight in his hand, his knuckles white from the intensity of his grip.

Two years later, I was 15 and walking a short distance to go see a movie by myself. The theater was just around the corner from my parents’ Tucson home. All that separated the two was a nondescript park with brown desert grass and a modest swingset. It also had a few stone benches that I’d sat on many times late at night, sneaking cigarettes with friends and drinking beer we’d somehow pilfered. None of that explains why I suddenly stopped mid-stride that day, struck by a new and horrible understanding of Charles’ outburst.

I wish I could explain fully why it took until then for my mind to grasp the events of a summer night when I was 12, the night when a favorite counselor who all the boys looked up to crept into my bed and sexually abused me. You’re just going to have to take my word for it that for three years, even after Charles confronted me, I was blind to my own experience. And then, suddenly, I wasn’t.